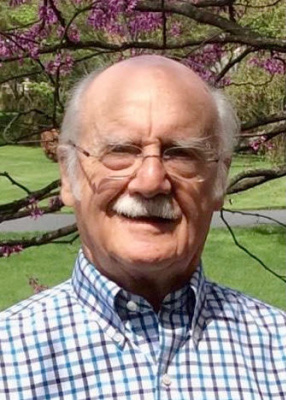 George Willis Small (Bill), 97, of Willow Street, PA and formerly of Haverford, PA, passed away Monday, September 13, 2021, at  Willow Valley Communities.   He was born in Arlington, NJ and graduated from Newark Academy in 1942. He entered the University of Pennsylvania in the class of 1946, but service in the U.S. Navy in the Pacific interrupted his education until 1945. He then graduated from Penn’s Wharton School in 1948. Bill met Betty Kirshner when they were both undergraduates and they married August 17, 1946. Over his lifetime he was a member of Phi Kappa Sigma Fraternity, St. David’s Golf Club, the Hamilton Club, The Society of  the Sons of St. George, St. Andrew’s  Society, and First Presbyterian Church of Lancaster. He retired from J. L. Hammett Company.

Services will be private.

Offer Condolence for the family of George W. Small